The first place I started research on Flower of Iowa, back in the 1990s, was the huge public library on Grand Army Plaza in Brooklyn, New York, where I was then living. When I went to the card catalogue (younger readers may have to look up that term), to my surprise, all entries for “World War I” were redirected to “European War, 1914-1918.”

In someone’s considered estimation, the seminal conflict of the 20th century was a localized European affair.

That jarring thought came back to me this past weekend, when I attended the 2015 Symposium at the National World War I Museum and Memorial in Kansas City, Missouri.  Two days before this year’s Symposium, the museum had welcomed its second-largest one-day crowd since its 2006 reopening, thanks to its strategic location during the hometown Royals’ World Series victory celebration.

The Symposium presentations underscored how thoroughly the Great War was, in fact, a World War. Compelling presenters, focusing on 1915, offered all-too-seldom-told stories: of the Eastern Front, where far more territory exchanged hands in a year than on the Western Front in four – with one result being the mass migration of some 5 million civilian refugees (sound familiar?); of Japan’s involvement in the war, arguably the original “pivot to Asia”; of the impact of the little-known fighting in German East Africa (today’s Tanzania). 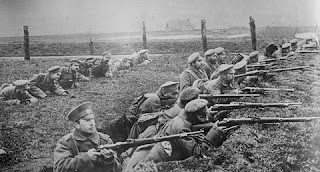 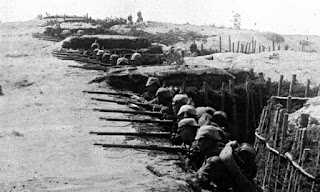 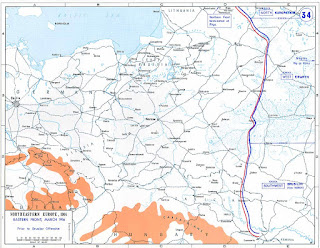 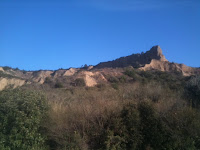 Particular attention was given to the war in the Middle East in this, the centennial year of Gallipoli – a military fiasco that Flower of Iowa’s Aussie sergeant Jamie Colbeck gives a harrowing account of surviving. Chuck and I visited Gallipoli four years ago; I can still remember standing on the beach, looking up at the cliffs and marveling, “What were they thinking, landing troops here?” 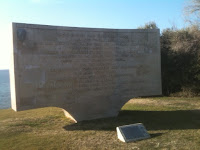 Gallipoli today is notable for a monument that bears the amazing words attributed to Mustafa Kemal, who led the Ottoman troops in repelling the Australian/New Zealander/British invasion in 1915 and, as Atatürk, president of Turkey, is quoted as saying nearly 20 years later:

“Those heroes that shed their blood and lost their lives ... You are now lying in the soil of a friendly country.  Therefore rest in peace.  There is no difference between the Johnnies and the Mehmets to us where they lie side by side here in this country of ours. ... You, the mothers who sent their sons from faraway countries, wipe away your tears; your sons are now lying in our bosom and are in peace.  After having lost their lives on this land they have become our sons as well.”

We rightly honor all American veterans on this day. But it is right, too, to remember Atatürk’s incredibly generous and eloquent words, which by extension pay tribute to those on all sides who died in the conflict that did, indeed, engulf the world. We pause to commemorate the official end of that war, on November 11, 1918 — 97 years ago today.
at 9:15 AM